How do we protect against Domestic Abuse and Coercive Control in Scotland, and how do we compare to other countries?

The Domestic Abuse (Scotland) Act 2018 (which came into force just over a year ago), outlaws coercive control and is well ahead of the provision in many other parts of the world- it’s not perfect, but it became apparent to me today that other countries are far behind us.

I participated in a Zoom meeting today with colleagues Maggie Rae from London, Karen O’Leary from Derry and Nancy Berg from Minneapolis. People dialled in from as far afield as Hong Kong, Brazil, Chile, Barbados, and multiple US states to hear about the provision in the UK. I gave an overview of the position in Scotland:

It’s not just physical violence that is criminal. Abusive behaviour which is violent, threatening or intimidating is also criminal and any behaviour that is designed to make someone dependent or subordinate, or to isolate them; behaviour designed to control, regulate or monitor someone, or to restrict their freedom of action or to frighten, degrade, humiliate or punish the other person.

-  Threatening to share intimate images or videos of you, with others

-  Monitoring you- accessing your emails and messages, putting spyware on your computer or trackers on your car

-  Threats to harm you, others, like your family, or threats of suicide

-  Using your children to keep tabs on you

-  Controlling who you see and spend time with

-  Belittling and humiliating you in front of others

-  Scaring you (for example, breaking things in front of you, punching walls, breaking furniture)

What matters is the purpose or intent of the behaviour- there isn’t a need to show that there was actual harm, it is enough to show that the person intends to cause you to suffer physical or psychological harm, or is so reckless as to not care if you would be harmed.

Are there children involved? Particular regard is had to cases where behaviour is directed at children, where a child is used as a way of abusing someone else or where a child sees, hears or is present during abuse. In cases like that the offence is regarded as an aggravated offence and that will be reflected in sentencing (there is no similar provision in England and Wales, or Northern Ireland, but both are proposing to introduce provision like this).

If the person against whom the behaviour was directed is either a UK citizen, or is habitually resident in Scotland, the Scottish courts can deal with matters- it is not necessary that the abuse took place in Scotland.

Much has been written in recent days about the potential for an increase in domestic abuse since the lockdown. Within the last 48 hours the new Shadow Home Secretary, Nick Thomas-Symonds has called on the Home Secretary to increase funding for organisations that run “frontline” domestic abuse services and to support underused hotel chains and university halls being turned into emergency accommodation. Refuge, the largest charity in this sector in England and Wales, has reported large increases in calls to their UK-wide National Domestic Abuse hotline since the lockdown and a huge spike in their online traffic. Scottish Women’s Aid however have reported a 20% drop in contacts to them over the same period and there are other charities down south who are reporting ‘worrying’ drops in calls- the real concern here is that the lockdown is making it much harder for people to access help.

If you do need support a good place to start is Scotland’s Domestic Abuse and Forced Marriage Helpine (0800 027 1234)- women and men can be supported by them; Scottish Women’s Aid or Shakti Women’s Aid- they help BME women, children and young people. 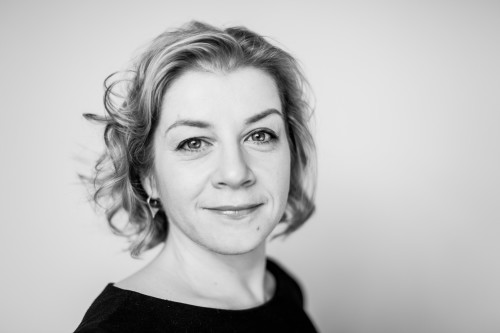