No gains, no losses? Capital Gains Tax and separation

Today is the last day of the tax year and family lawyers across the country are breathing a sigh of relief. The last few weeks have, as always, been a particularly busy time, as people focus on working together to make use of the 'no gain, no loss' CGT provisions before they lose them (a whole new dimension this year, with Zoom meetings with other lawyers, advisers and clients- and everyone working on draft agreements from home).

Capital Gains Tax, or CGT as it's usually referred to, is the issue here. If separating spouses want to transfer assets between them (perhaps shares in a family company or a second home) then the timing can make quite a difference to their immediate tax bill.

That is because the ability to transfer assets between spouses or civil partners on a “no gain, no loss” basis (effectively a dispensation for such couples, where they are treated as a tax unit, rather than individuals) carries on for a separated couple, BUT only for the rest of the tax year in which they separated. This facility may be very helpful for separating couples who are able to make use of this provision during the tax year in which they separate.

It doesn’t avoid the tax: it’s more of an organisational tool.  These rules allow the recipient to acquire the asset at the transferor’s base cost, without incurring an immediate charge to capital gains tax.  So, if one spouse takes ownership of the couple’s second home when they separate and then sells it in five years’ time the full tax will be payable then, at the point of sale.  Crucially, at that time, there will be cash to pay the tax.

To achieve this deferral of tax the court order or contract must pre-date the end of the tax year during which separation occurred.  For the vast majority of Scottish cases, the parties’ financial arrangements will be the subject of negotiation and there will be no court order in relation to financial matters.  Once negotiated, the arrangements between the parties will be contained within a Minute of Agreement which is simply a private contract between the parties.

It is sufficient that the Minute of Agreement is signed prior to the end of the tax year, even if its terms are not implemented until a later tax year.  For more complex situations it is important to note that any suspensive conditions in such a Minute of Agreement must be purified before the end of the tax year of separation.  It goes without saying that negotiation of financial arrangements and conclusion of a contract within the tax year is significantly more likely if separation occurs late in April than if it occurs late in March!

That said, even if the terms of overall financial settlement have not yet been agreed, a Preliminary Minute of Agreement might be the answer. This is an Agreement that only deals with certain assets- as the name suggests, one that is preliminary to agreement as a whole. The assets which are likely to have inherent capital gains can be transferred to allow the parties to better manage their cash flow. The spouse receiving the transferred property will have received a payment to account, effectively a deposit on their entitlement to a fair share of the matrimonial property.  The spouse transferring the property will have gone some way to meeting their spouse’s claim for financial provision, without incurring an immediate charge to tax.

But, as ever, it’s worth setting the tax question in the context of the whole of life. The financial consequences of separation are often a complex web of things to untangle. Avoiding an immediate tax bill is only one factor to bear in mind: it is critically important to think through properly what the financial future holds and what each person’s income and capital needs will be in the next chapter of life. Mitigating tax for one person, may not help the other.

And, finally, a health warning- this is a complicated area where tax and family law collide. This is an overview, not a detailed review of the law. Ask us if you think that this may be relevant in your situation and we can look at whether that's the case and help you get detailed advice from suitably qualified tax specialists. 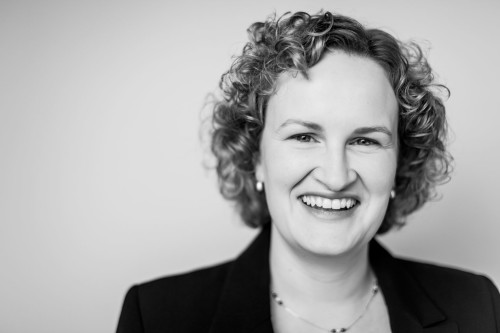 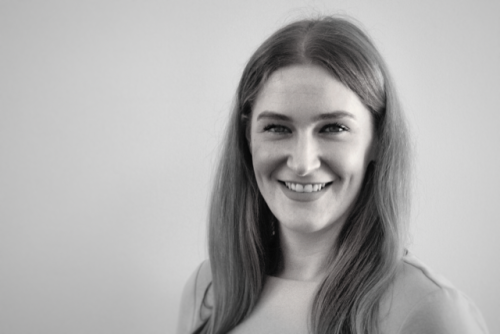 By Alison Edmondson and Claire Christie