What's in a name?

I found myself asking this question last week following the birth announcement from Tesla’s Elon Musk and the unusual name he and his partner have chosen for their son: X Æ A-12.

A name is often the first piece of information that we have about a person. Opinions, assumptions and judgements are often subconsciously formed on a person’s character from a name alone.  Given the potential lifelong impact on a child, can a parent’s choice of name be vetoed? Could there be a X Æ A-12 registered in Scotland?

The Registration of Births, Deaths and Marriages (Scotland) Act 1965 provides that it is the duty of the father or mother of a child to give to the registrar, within 21 days of birth, “prescribed particulars” concerning the birth (s14).  One of those is the child’s name. The choosing of a child’s name is an act which forms part of the parental rights and responsibilities imposed by the Children (Scotland) Act 1995.  Neither the 1965 Act nor the 1995 Act place any limit on the parent’s freedom of choice when it comes to the name itself. There are no reported instances in Scotland where the courts have addressed the question of whether any such limits exist.

There are, however, cases from south of the border that have addressed the issue.  One relatively recent example is Re C (Children)(Child in Care: Choice of Forename) [2016] EWCA 374 where steps were taken to restrict the mother’s parental responsibilities where she sought to give her twins unusual names: Preacher and Cyanide. It was considered that “Cyanide” gave rise to the child potentially suffering significant emotional harm.  However, these children were already subject to care proceedings which gave the local authority scope to restrict the exercise of the mother’s parental responsibility subject to consideration of any contravention of the mother’s Article 8 rights.  The English court also used its inherent jurisdiction (which has no equivalent in Scotland) deeming this an extreme case which justified intervention to protect the child.

The vast majority of parents will opt for a more traditional choice.  The National Records for Scotland’s annual lists for the last five years shows names like Jack, Oliver, Sophie and Emily remain top picks for forenames.  A quick glance further down, however, reveals more unusual choices including Nimbus, Ultra-Violet, Heavenly, Lace, Wish and Phenomenal all making appearances.

So maybe we could yet see a Scottish X Æ A-12, or, indeed, maybe a Cyanide or a Preacher. I eagerly await next year’s NRS baby name list to check.... 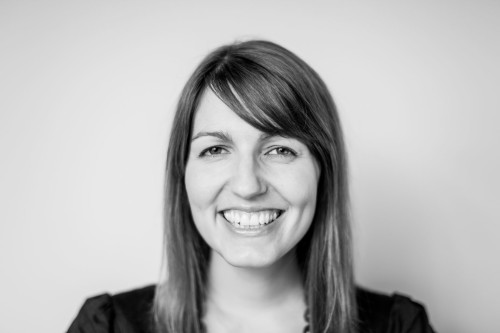