“Stay home, save lives”, the public health message that was spread to all UK households to encourage compliance with the nationwide lockdown, in place since last week.

We are not alone, across the world an estimated one third of the population is at home right now, roughly 3 billion people. However, this collective effort to protect those most at risk and save lives has increased the danger faced by another vulnerable group, those living with domestic violence.

For many of us, this lockdown presents an opportunity to spend an unprecedented amount of time with our loved ones. For others, this means there is no escape. Victims of hidden crimes will be especially vulnerable.

Isolation is commonly used by abusers as a way of exercising control over their victims, and this nationwide lockdown may expose people to greater risk- when they are being told by abusive partners that not only would the law not protect them if they left, but that if they tried to do so, that they might be committing an offence.  Whilst one has to be careful about what you read in the press, I found it particularly disturbing to read a report that suggested that some people have been lied to by their abusive partners, and told that they have been infected, so that they are required to be in self-isolation.

This is an upsetting yet predictable side effect of the lockdown. Countries all over the world are seeing dramatic rises in domestic violence. In Hubei province, domestic violence reports tripled, and 90% of the causes were thought related to this epidemic. The lockdown is acting as a “pressure cooker” on those already controlling and violent.

In the UK the Government has made it clear that domestic violence victims can leave the home and can ask for help. The National Domestic Abuse Helpline is still operating, refuges are open, police will provide support, and delivery drivers and postal workers are urged to be on the lookout.

This is likely not enough. Figures represent only the cases where the victim was able to report and seek help, likely just the tip of the iceberg.  Even without lockdown, it is a hidden crime already under-reported. Funding needs to be put in place and heads put together to come up with inventive ways to make help accessible. Emergency services, already stretched, will themselves needing extra support to ensure that their first response is the right call, at the right time. In response to COVID-19, France has just announced funding for hotel rooms for victims and pop-up counselling centres to be created and in Spain, local authorities in the Canary Islands have set up an initiative that enables victims of domestic abuse to go to their pharmacy and request a 'Mask 19', which acts as a code word that will alert the pharmacist to contact the authorities. Publicity and public awareness will be essential to keep shining a light on this hidden crime, and so messages similar to those made recently by The Duchess of Cornwall and Priti Patel are welcome. It is vital that in this pandemic, domestic violence victims are not forgotten or brushed aside- and that we recognise that their need will be even greater than in 'normal times'. 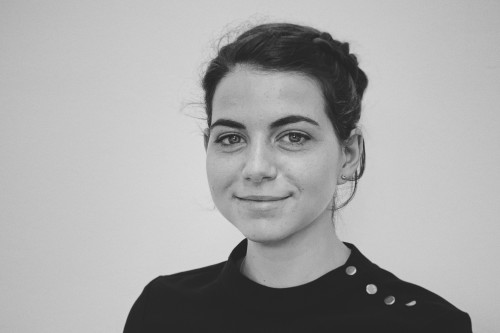