Scottish Legal News has today profiled Rachael Kelsey as Lawyer of the Month. The recognition comes on the back of the Supreme Court case, Villiers v Villiers, which saw the Supreme Court uphold the legal analysis Rachael gave to the High Court in England and Wales in 2015.

The cross-border work like this that Rachael and her colleague, John West, have been doing has been steadily increasing in recent years. This was recognised yesterday when they were named as two of only three Scottish lawyers in Chambers and Partners HNW UK Guide and last month when Rachael was the only Scottish lawyer in Spears Wealth Management Family Law Index 2020. 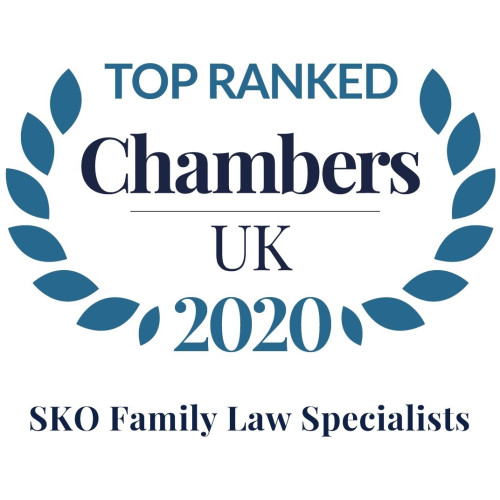 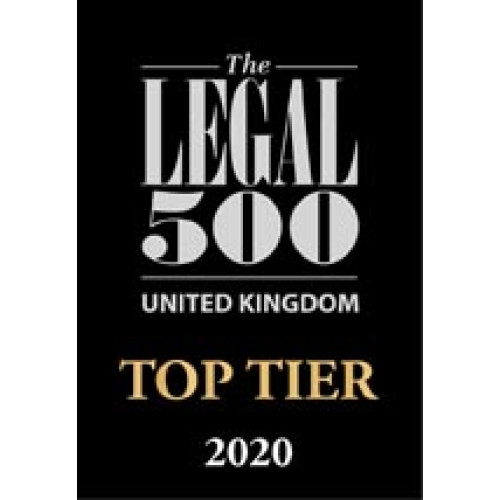